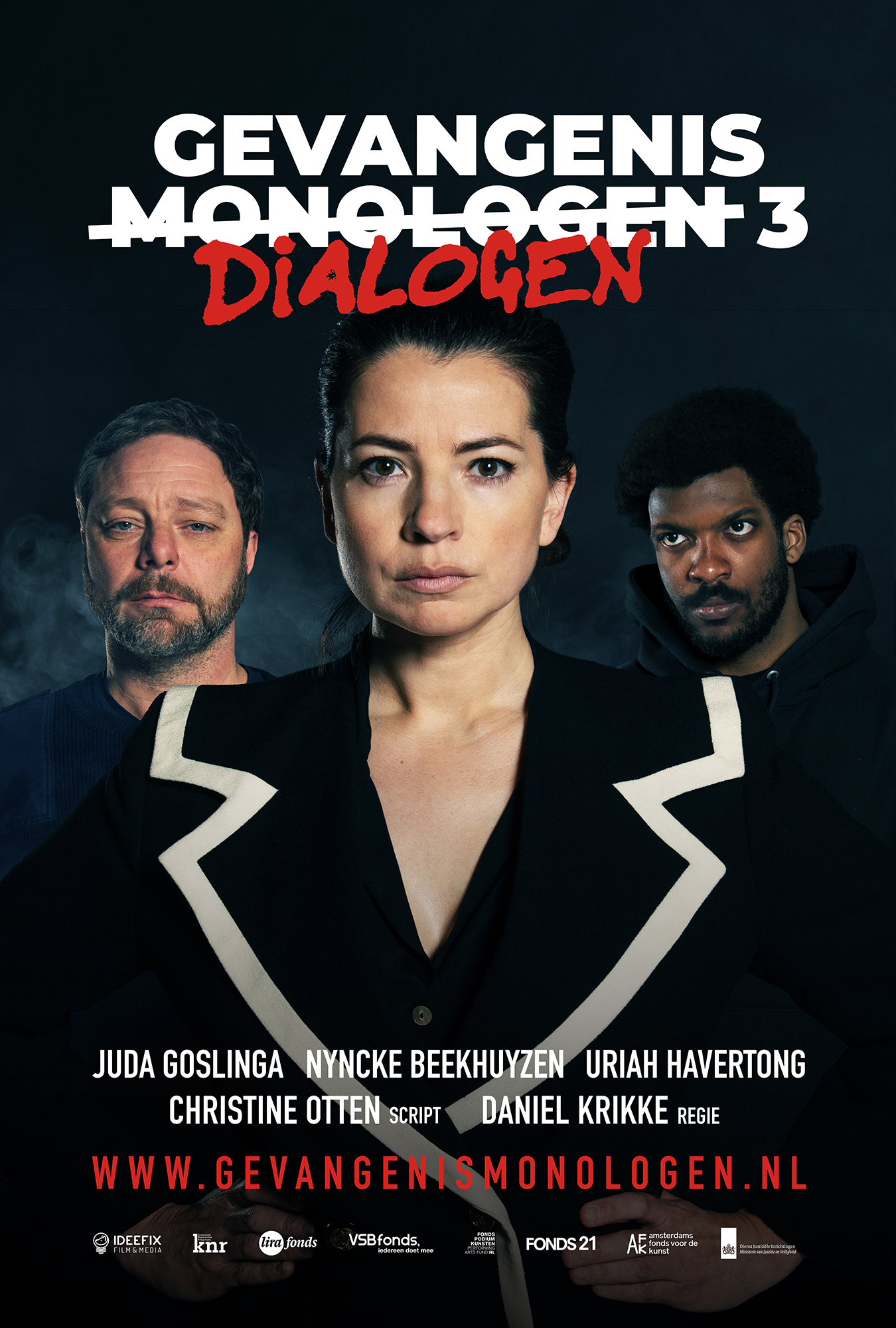 In theaters near you

BASED ON MOHAMED T. At the age of 2, Mohamed fled the war from Somalia to the Netherlands with his parents, brothers, and sisters. As a child, he has been addressed by his skin color. The trauma of the forced migration is a great burden, especially for his mother who has always remained fearful. When Mohamed is 6, his parent’s divorced and he continues to grow up in poverty, without a father. Despite his performance at school, he is sent to a lower level of education.

Also here Mo is treated as an immigrant and does not feel at home anywhere. He feels excluded and sees no way out. He develops anger, which is vented to others, including the police. From petty crime, it comes at the age of 18 to an armed robbery, for which he receives a prison sentence of 5.5 years. During this prison, Mohamed has experienced no help or support in or outside prison. During his release, and despite Mo’s attempts to stay out of crime, he again ends up in the criminal world, this time in drugs.

Mohamed went back to prison and is as of today been released and despite the lure of the drug trade he is now starting his own business; he wants to help young people/young adults to make more conscious choices and support professionals in recognizing their pitfalls, mindset, and patterns.

Through his involvement in Prison Monologues 3, he can show inmates that they are not alone in their path to reintegration and he shows the professionals within the prison system how difficult it is to successfully reintegrate within the current legal frameworks and what was actually necessary for his view to do this properly.